Find the Best Baker Near You

Boys have their own set of preferences and likes, especially when it is about their own birthdays. They want this special occasion to be remarkable and memorable for years to come. Thus, the core part of this celebration, being the birthday cake for boys, has to be really outstanding. Now, there are definitely many bakers around the city that you may be living in, but not each of them would specialise in bringing the most pleasing design combined with delicious taste.

The magic begins with the idea of the person who identifies the likes and dislikes of the particular birthday boy, for whom the cake is to be procured. Then comes the skilful baker who would discuss the requirement with the client and come up with few designs that he or she did in the past. It would give a clear idea to the client on what to expect when the entire idea is discussed, and the cake is under process.

Choosing Flavour for the Birthday Cake for Boys

Furthermore, it is not just the birthday cake for boys, but also the flavour that matters at the same level as the looks. Thus, the taste preference of the birthday boy has to be taken on priority because it is his special day, after all. Most of the times, the preferred flavour is available with the baker, and it is not at all difficult to get it done. However, at times some flavours, such as jackfruit or a blend of flavours, apricot and black-grapes, maybe a bit awkward to try, but if that is what the birthday boy wants, then so be it. The baker has to do it, the way it is demanded for the boy and the occasion.

Not last, but the least, the cake for the birthday boy has to be packed in an enticing manner that if it is opened on the table, in the middle of the party, it entices the much mystery and the element of surprise which has to be there. Even if the cake is to be brought out of its packaging, the base of it has to be strong and stable to have the cake carried around to the table. 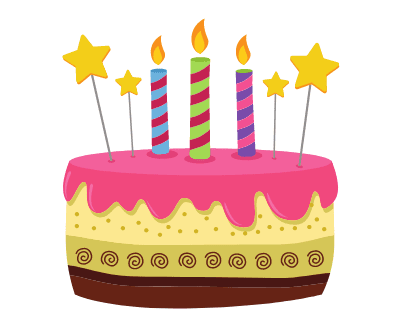 We happen to have a vast array of birthday cake designs in a range of flavours for your special someone at www.cakexpo.com. Do take a look through our website and get in touch with us to discuss the options that you have chosen, so we can help you make your decision.